Let us help you find home.

ABOUT THE BAYVIEW COMMUNITY

Located on the southern shores of the largest lake in Idaho, Pend Oreille, Bayview touches over 200 miles of pristine freshwater shoreline and offers endless types of recreational activities from water sports like water skiing, fishing and boating to hiking, camping and hunting. And if that’s not enough to keep you busy, Farragut State Park, one of Idaho’s largest parks, is only four miles away.

Just 30 miles north of Coeur D’Alene and 100 miles south of the Canadian border, Bayview has the best of both worlds. Originally settled as a fur trapping village, Bayview has the intimacy and tranquility of a small town (population 400 in winter and 800 in summer) yet a close proximity to Coeur D’Alene, with its theaters, shopping, and fine dining. Calm and culture just a stone’s throw away. And be sure not to miss Bayview Daze on the weekend closest to Fourth of July, an annual festival with a parade, street fair, boat parade, and fireworks!

The city is a growing metropolis filled with trendy and sophisticated stores, galleries, jewelry stores, fine dining and five-star accommodations. The Coeur d’Alene Resort boasts the world’s longest floating boardwalk and was chosen by Good Morning America for a remote broadcast in 2007. The city hosts year-round festivals, street fairs, art shows and parades as well as top-rated shows and charity events. 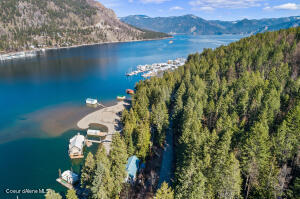 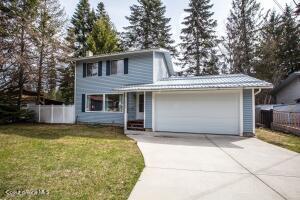 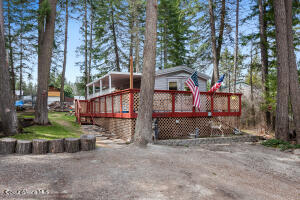 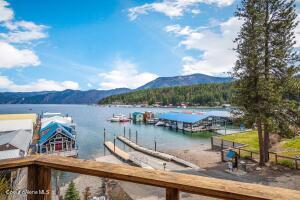 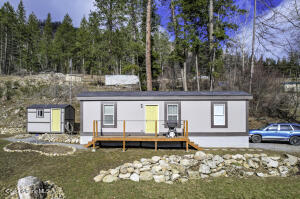 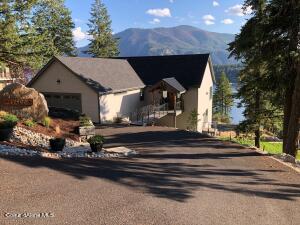 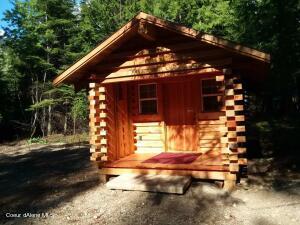 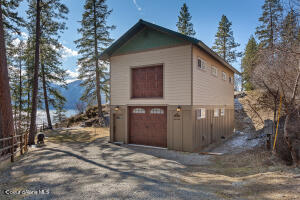 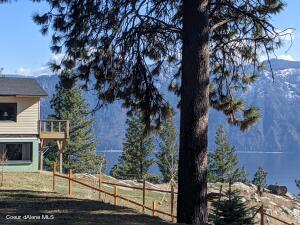 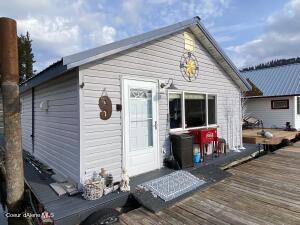 View Photos (22)
Property Type: Residential
# of Bedrooms: 2
# of Bathrooms: 2
Square Footage: 724
Year Built: 1963
Area: 06 - NE Kootenai County
Subdivision: N/A
Description: Float home in Bayview with unobstructed views! This cute float house/boat h...
School District: Lakeland - 272
Listing Office: Mike Icardo Realty
Last Updated: May - 06 - 2022
Information displayed on this website on listings other than those of the website owner is displayed with permission of the Coeur d'Alene MLS and Broker/Participants of the Coeur d'Alene MLS. IDX information is provided exclusively for consumers’ personal, non-commercial use, and may not be used for any purpose other than to identify prospective properties consumers may be interested in purchasing. Information is from sources deemed reliable but is not guaranteed. Prospective buyers should verify information independently. The listing broker's offer of compensation is made only to participants of the MLS where the listing is filed.